Workers are exposed to a variety of pollutants and allergens at the workplace, and prolonged exposure to certain chemicals or fumes can cause serious respiratory illnesses. 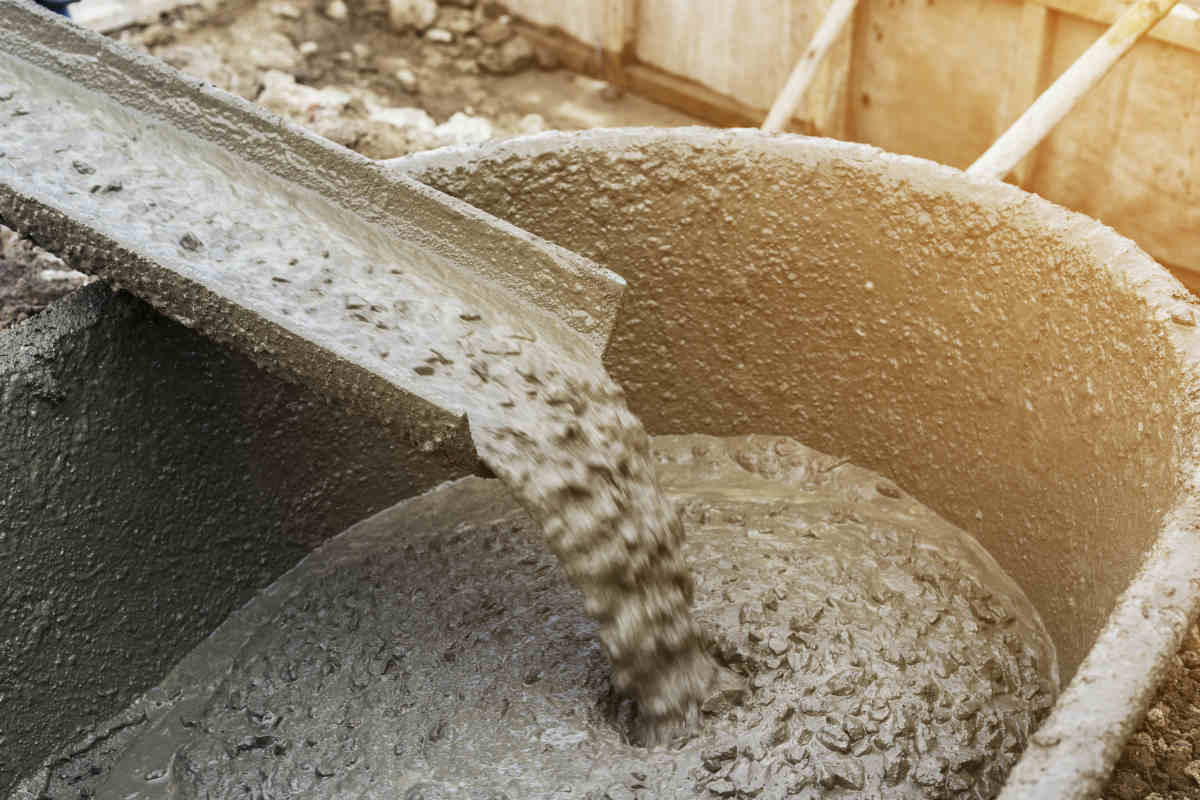 In a recent study conducted by the National Institute of Occupational Health, it was shown that long term exposure to cement can have serious consequences for workers. The study has shown that people who work for extended periods around cement dust are at a higher risk of developing a decreased lung function. In this post, our Kansas City, Missouri worker injury lawyer will discuss the results of this study, and what it means for workers.

The most startling revelation made by this study is that workers face a high risk of decreased lung function even when they are exposed to acceptable levels of cement dust. By “acceptable” we mean that the levels in accordance with the OSHA standards. This means, even if the working conditions are safe and reasonable according to OSHA standards, the worker may still be at risk of developing lung and pulmonary illnesses.

While many of the workers studied had been using respirators to reduce cement dust exposure, but it was seen that these respirators offered only a little protection to their lung and pulmonary health. However, this does not mean that the respirators were ineffective.

The study concluded that the overall decline in lung function in cement production workers could be linked to persistent airway inflammation and other pulmonary issues. Also, apart from cement dust, other workplace allergens such as dust, fumes, and gases, and vapors can aggravate pre-existing medical conditions such as Chronic Obstructive Pulmonary Disease (COPD). So, the risk of workplace exposure is higher among workers with pre-existing pulmonary problems. In such workers, the effect of exposure is much more severe.

The research published in European Respiratory Journal concludes, “This cross-sectional study demonstrates increased prevalence of airway symptoms and reduction of dynamic lung volumes in production-related jobs compared with administrative jobs, as well as in cement production workers exposed to a median of ≥0.5 mg·m−3 of thoracic dust compared with workers exposed to levels below this.”

If you have developed lung or pulmonary illness due to exposure at the workplace, you may be entitled to workers compensation benefits. You are generally entitled to benefits even if the workplace exposure has caused aggravation of a pre-existing condition. To ensure that you receive what you are entitled to legally, speak with a Kansas City, Missouri worker compensation lawyer today. Call (816) 399-3706 to set up a free case evaluation. 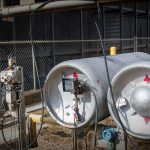 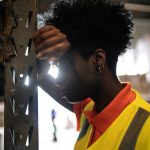 Learn about the risks of accidents, injuries, and errors due to fatigue, as well as strategies for reducing fatigue in the workplace. Worker … END_OF_DOCUMENT_TOKEN_TO_BE_REPLACED