Workers comp is a type of insurance policy coverage that is meant to ensure that if someone is hurt while on the job, they can receive fair compensation.

In Missouri, if you own a business that employs more than five workers, then you are required by law to carry something called workers’ compensation insurance.

Workers comp is a type of insurance policy coverage that is meant to ensure that if someone is hurt while on the job, they can receive fair compensation. It also seeks to ensure that a business doesn’t end up bankrupt due to one worker’s injury claim. 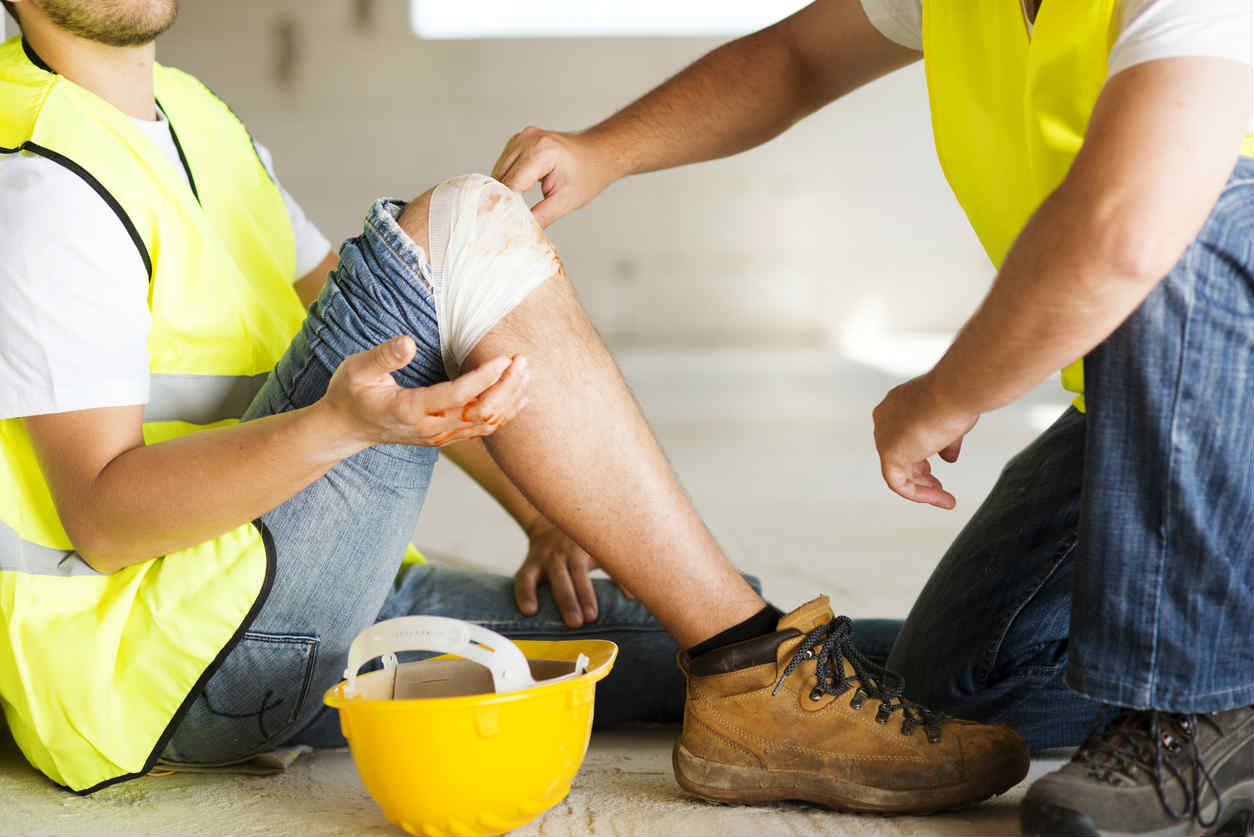 Before there was a state-mandated requirement to carry workers’ compensation, when a worker was hurt on the job, they had a few different options. If they were hurt through their own actions, then they would not be compensated. If that injury were enough to cause permanent disability, the worker would turn to the state. If the worker could prove negligence on behalf of their employer, then the worker could sue the employer in a personal injury case.

Since most companies do not have the type of assets to pay for an injury, a personal injury lawsuit would either leave the business owner bankrupt, or it would leave the worker without compensation to pay for their injuries.

What Is the Back Draw to the Workers’ Compensation System?

Although beneficial to workers’ who are responsible and negligent in their own injuries, if someone collects workers’ compensation, they are typically not allowed to collect for their non-economic damages.

The workers’ compensation system does not allow workers to collect for things like emotional distress or pain and suffering as a part of their compensation.

So, although it better protects companies and workers all the way around, if you are significantly injured, you are not allowed to be compensated for your pain and suffering.

Can You Ever Sue Your Employer?

If you collect workers’ compensation benefits, then, no, you are generally not allowed to sue your employer. Although, there are instances where if you can prove that your employer was egregiously negligent or that your injury was the result of an intentional act, you might be able to make a case for personal injury.

If you can prove that your injuries were the fault of your employer and that they knew that the hazard existed before you were injured, then you might be able to sue them to collect non-economic damages.

If you are a worker in the state of Missouri and injured on the job while you were engaged in work-related activities, then you are entitled to receive compensation for the economic damages that you sustain like lost wages, medical bills, and if serious enough, disability. 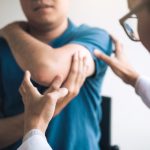 If you feel like your doctor isn't giving you the best possible care, or if you're unsure what they're saying is true, you can ask for a second … END_OF_DOCUMENT_TOKEN_TO_BE_REPLACED

If you’ve suffered a work-related injury and are seeking worker’s compensation benefits, at some point in the process, you will likely have a … END_OF_DOCUMENT_TOKEN_TO_BE_REPLACED