You are here: Home / Work Comp Blog / When Is an Employee Covered by Workers’ Compensation?

Workers’ compensation is a system designed for the benefit of workers who become ill or get injured while at work. 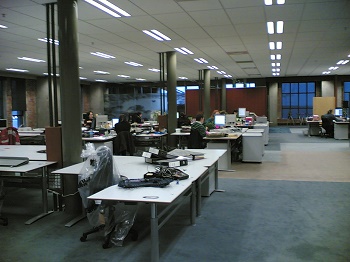 Kansas City Missouri workers’ compensation lawyers come across several cases in which the insurance company uses an excuse or loophole to limit or deny benefits to the worker. So, it is very important each employee is aware of their rights. They must understand that it is their legal right to receive medical and wage loss benefits in case they get injured at their workplace.

Who Is Covered Under Workers’ Compensation?

When Is a Worker Covered?

When Is a Worker NOT Covered?

There could be some other similar situations in which the employee might not be eligible for the benefits. If you have suffered an injury at the workplace, and you are not sure whether or not it is covered by workers’ compensation, it is best to seek the assistance of The Law Office of James M. Hoffmann at (816) 399-3706.

Workplace accidents happen every day. Some are more severe than others, but even a seemingly minor accident can result in an injury that requires time … END_OF_DOCUMENT_TOKEN_TO_BE_REPLACED 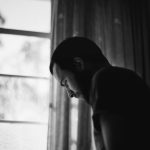 Workplace accidents are a common occurrence. And while most of these accidents are minor, others can lead to serious injuries - including … END_OF_DOCUMENT_TOKEN_TO_BE_REPLACED